2014 has been a bittersweet year for me. I am thankful for a good and stable  job, great family and friends and most of all, I thank HIM for giving me the opportunity for letting me feel what it’s like to become pregnant and the anticipation of becoming a mom and a soon-to-be parent. The overwhelming excitment when both the husband and I found out that I was positive and going to be parents to not one but two babies! It was surreal. The things that we say, or do in preparation and being utmost careful with each and every single thing that I do. Having to go through the numerous processes, jabs, blood tests, etc. It was all worth it. 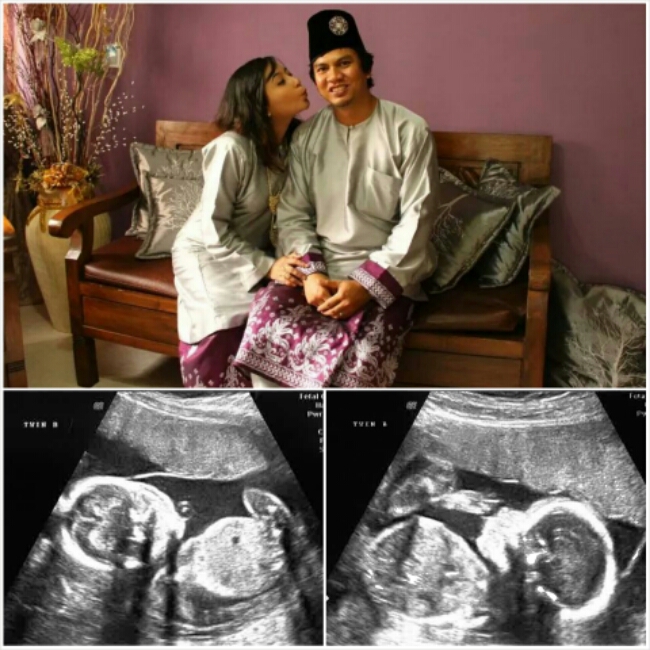 The twins would have been due anytime soon. Expected EDD was 19 Jan. Funny how my next appointment with my IVF doc is on 19 Jan itself. It does hurt a little to see ppl giving birth or getting pregnant easily and I still do question myself sometimes… “Why me…? Was it something I said or did? If only I hadn’t rushed that day… If only I hadn’t missed the step? If only KKH would have just warded me straight away…” But then again, it’s rezeki masing-masing. I AM truly happy for friends that I know who are giving birth anytime soon and close friend that I know who got pregnant recently! 🙂 Pregnancies, babies are always happy news! 🙂

But no matter how careful we were, if it’s not meant to be, then it’s not meant to be. Even though it was short-lived, I am still thankful to be alive and given the opportunity to still keep on trying. Like what everyone who have been comforting me says, I’m sure HE has better plans for me and for us. Insya-Allah. 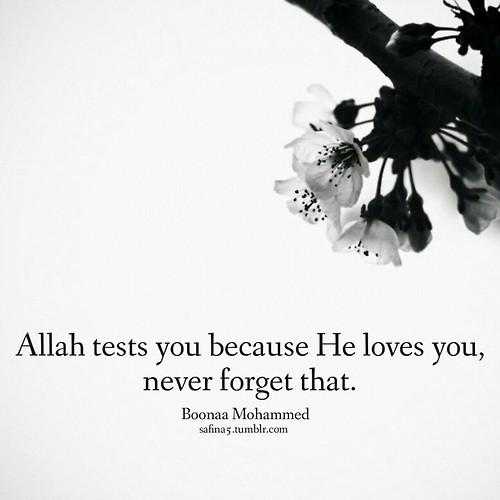 Work has shifted to the East. A new location, a new beginning. Hopefully a raise and a promotion! Hehehhe. Am loving the new campus and the new workstation! Have to slowly fill up the desk area to make it cosy…

Lola was 10 in 2014! We have had a great year so far, a milestone added when we were featured in a Malaysian magazine, Inspirasi Perkahwinan (January 2015 issue) and hopefully 2015 will be a better year for both the partner and I. 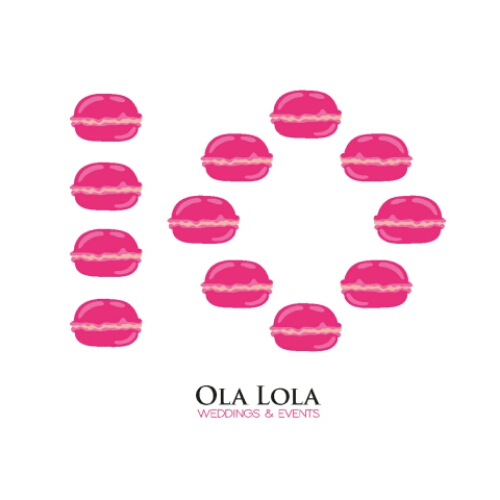 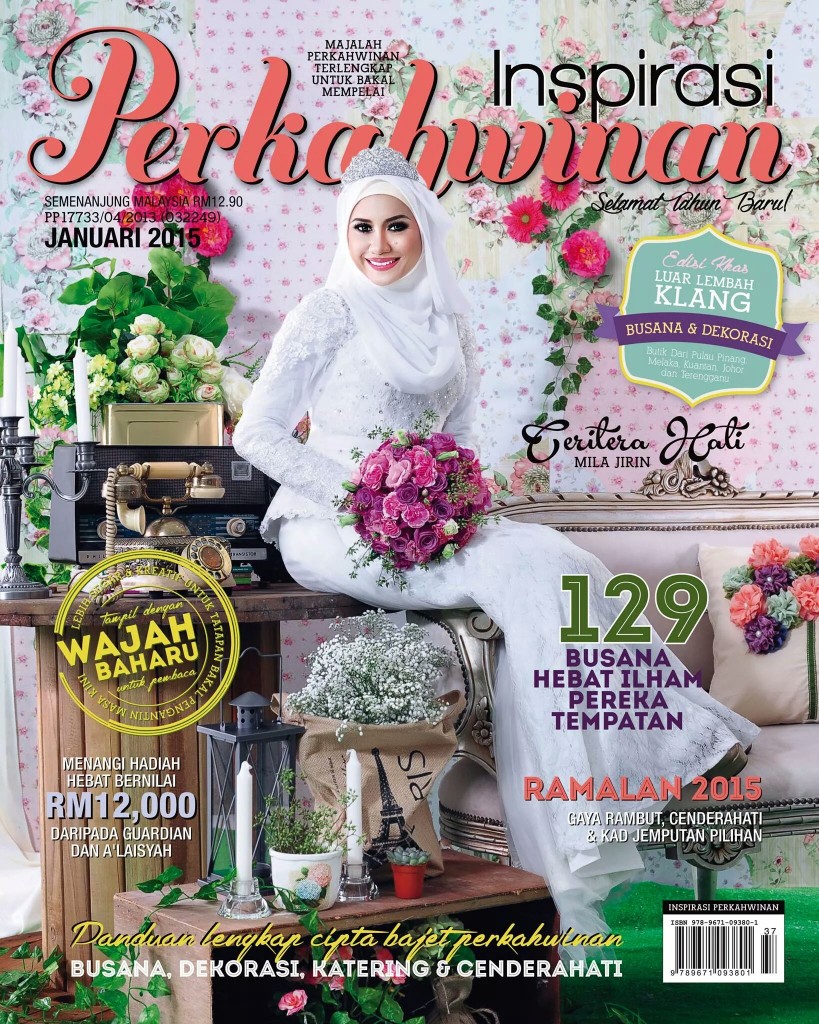 Alhamdulillah, I’m starting back my weekly classes. Hopefully, with all that has happened, it’ll bring me closer to HIM.

Have a great new year to those that are reading and hopefully 2015 will be an even better year for you! 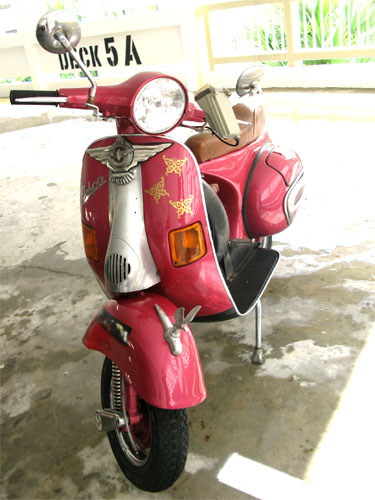